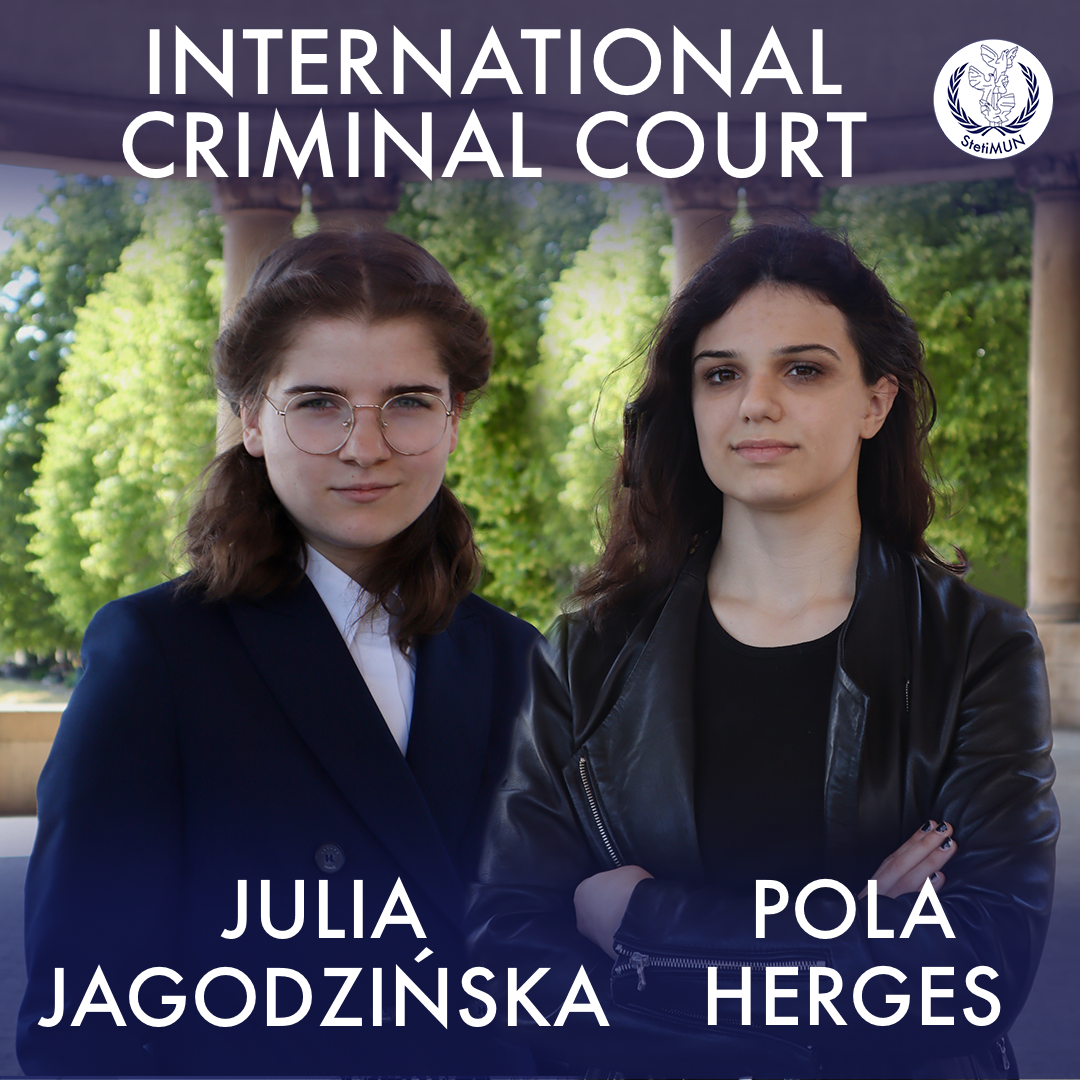 The International Criminal Court will try to find justice by taking into trial the Deputy President of Kenya - William Samoei Arap Ruto and the broadcasting head of operations at Kass FM in Nairobi - Joshua Arap Sang. Their case is concerning events which occurred in Kenya after announcing the results of a presidential election, thus from 30.12.2007 until 16.01.2008. The winner was Mwai Kibaki, Party of National Unity (PNU), however, Ruto’s party, Orange Democratic Movement (ODM), which was a main opponent of PNU, pushed charges against it concerning vote rigging causing protests and outbreak of violent conflict on the ethnical basis.

Consequently, Ruto and Sang are accused under articles 25(3)(a) and 25(3)(d) of the Rome Statute of crimes against humanity as murder (7(1)(a)), deportation or forcible transfer of population (7(1)(d)), and persecution (7(1)(h)) of the Kikuyu members (Kibaki’s tribe) and PNU supporters in Turbo town, the greater Eldoret area, Kapsabet town and Nandi Hills town (Rift Valley, districts of Uasin Gishu and Nandi).

Can’t wait to see you, incredibly talented delegates, in Szczecin!

Presidency of the International Criminal Court,