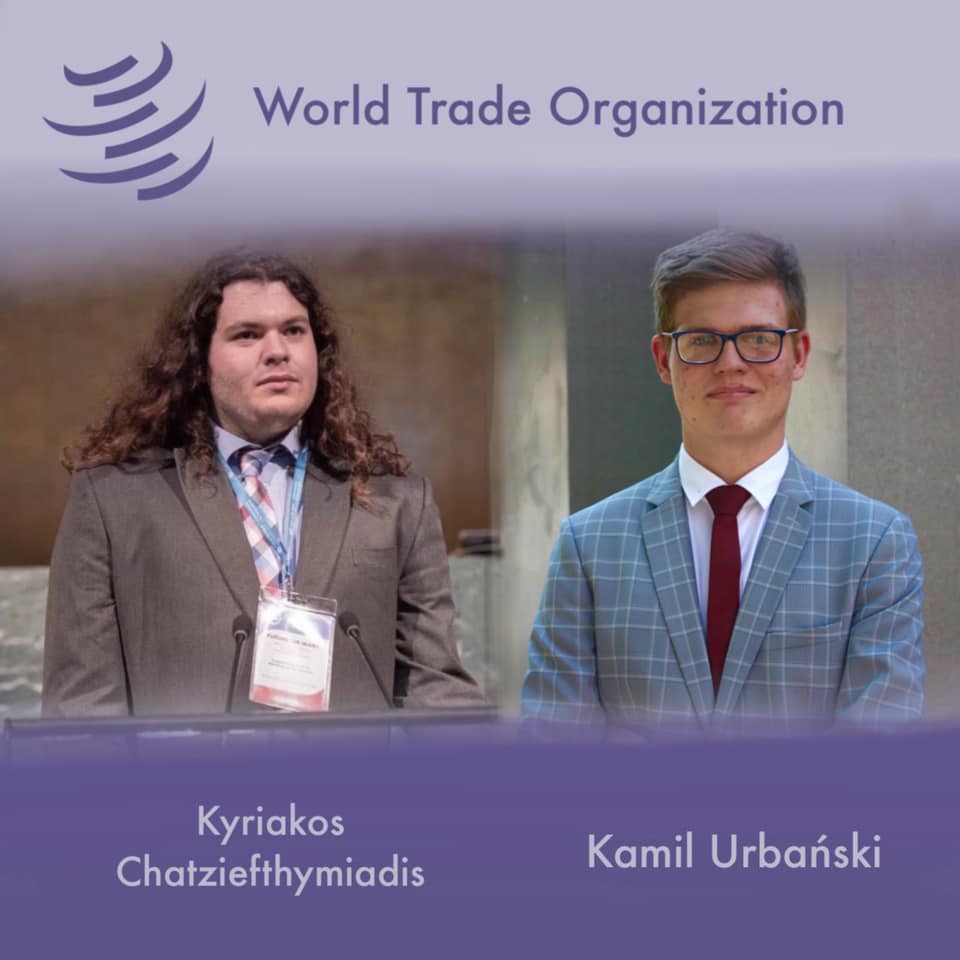 We are delighted to invite you to take part in the debates of World Trade Organization during this year’s StetiMUN conference.

Making trade between developing and developed countries easier has been known to be of huge help in regards to poverty reduction and sustainable economic development. In order to just give delegates a small intuition about the impact of low-barrier trade, take into account that its presence instantly creates new jobs for unskilled workers as well as frees more economic resources for a nation’s government to spend on other causes that would help the citizens. In numbers, when trade was partly liberated from some countries that had competitive advantages in the manufacture of certain products during the period 1993-1998, the number of people in absolute poverty declined by 120 million or 14 percent. During the committee sessions, delegates will have the chance to discuss possible solutions on achieving higher levels of trade between developing and developed nations by taking into account the need for these trades to be low-barrier and affordable in terms of costs and time as well as the role and the status of the current trade blocs.
Given that, Delegates will debate upon following topic:

1. Enhancing the function of trade blocs so as to foster low-barrier trade among developing and developed nations.

As a Delegate of the chosen country it is your task to familiarize yourself with the mentioned topics in order to ensure fruitful and heated debates in the committee. Should you come across any problems, please do not hesitate to contact us via Facebook. We are looking forward to seeing you on StetiMUN 2021.